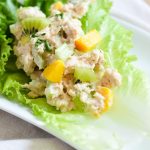 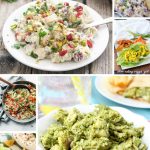 16 Gluten-Free Chicken Salad Recipes to prep for easy lunches this Spring and Summer. One of my big pregnancy cravings during the second trimester has been salads.  Not the lettuce and veggie kind of salads, but the mayo and vinegar-based salads paired with chicken, tuna, salmon, or chickpeas.  Egg salad?  Not so much.  Hard boiled [...] 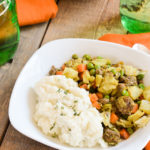 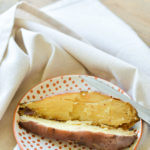 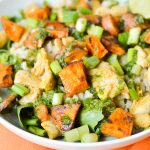 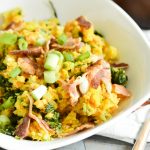