Today I am sharing how real life eats look when you feel like complete crap.  As I mentioned last week, I was diagnosed with mono while on my honeymoon, and have been experiencing symptoms for about three weeks now.  Crazy, right?

Unfortunately, one of the symptoms that I have been oh-so-lucky (<–totally facetious) to display is nausea.  When it was at its worst, I was eating very little because absolutely nothing sounded appetizing.  And while the nausea is mostly gone now, I am still having a lot of strange food cravings and aversions.  Basically, almost anything considered “healthy” does not sound at all appealing.

But guess what?  That’s life.  So I am taking this opportunity to show you that a healthy life doesn’t mean a perfect life, and eating patterns will ebb and flow.

I’ve been keeping things gluten-free since that is really important to me, but other than that, I have generally been eating what my body has been craving.  That has meant some dairy, grains, legumes, soy, and nightshades.  And while I’m quite certain these won’t stick around for good, I feel okay about these choices.  Hey, a girl has gotta eat!

I’m linking up with What I Ate Wednesday for the first time in a while, too! 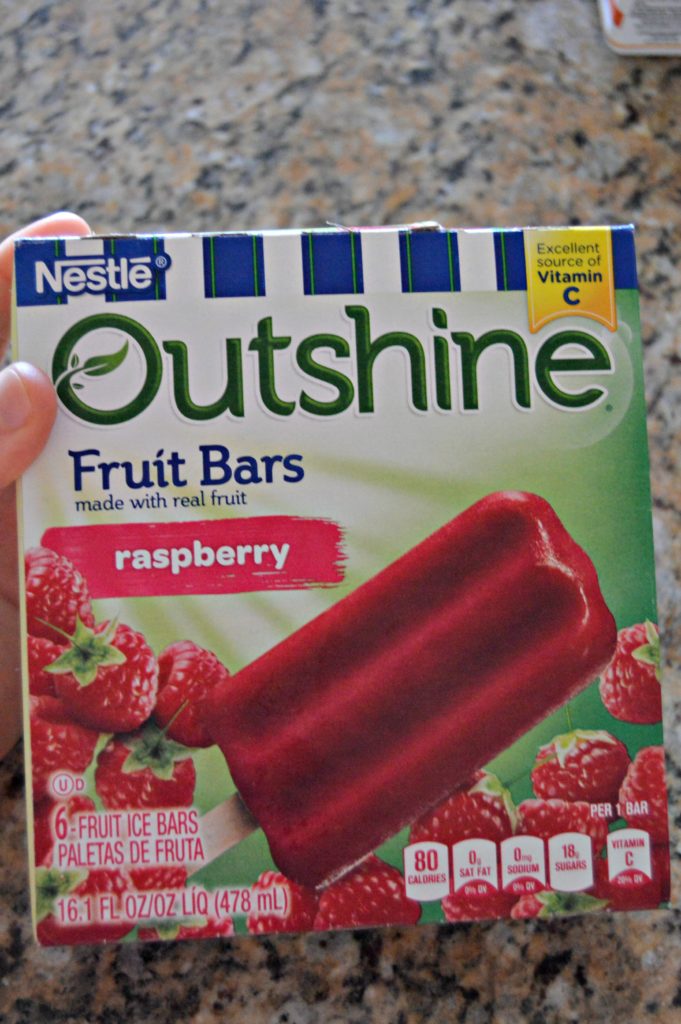 My eats for the day actually began at about 3 a.m.  I had woken up running a fever and knew I needed to get some Tylenol in me.  I don’t like taking medicine on an empty stomach, so I paired it with a raspberry Outshine bar (the only thing that sounded good at the time). 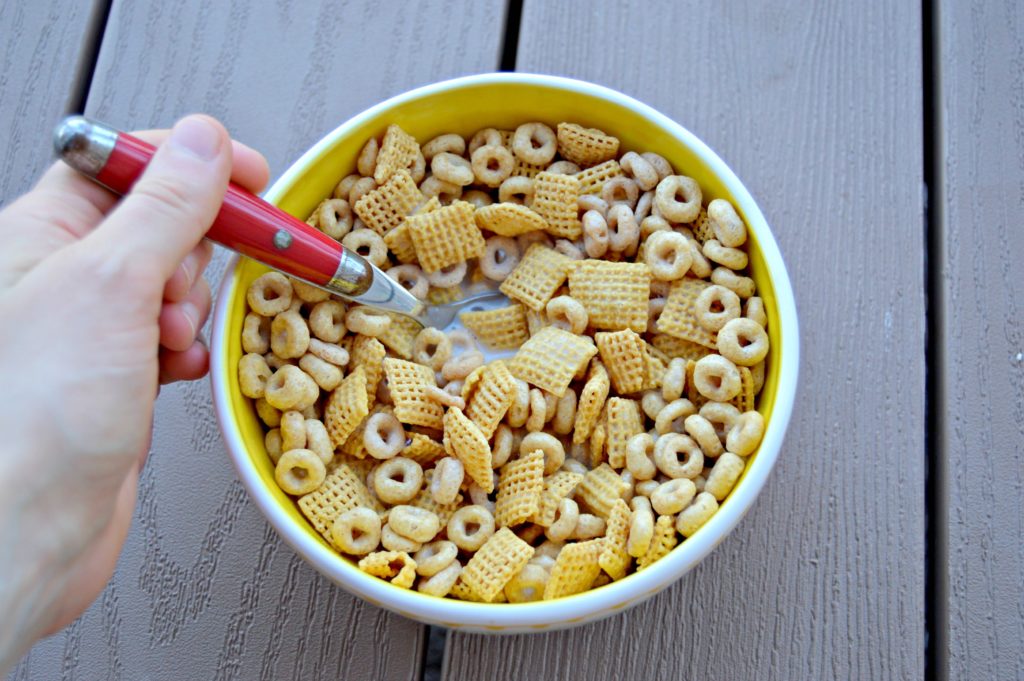 Once I was awake, I was awake.  The weird thing with mono is that you will have days that you are exhausted and sleep 10 to 11 hours at night, plus naps.  Then there are other days when you simply cannot get to sleep even though you feel tired.  These days are my least favorite.  So from 3 a.m. until 6 a.m., I laid awake, tossing and turning.  I finally decided to get up and eat something since my stomach was growling.  I chose corn Chex, regular Cheerios, and Honey Nut Cheerios (all gluten-free) with unsweetened almond milk.  It apparently did the trick because I was able to fall back asleep until around 9 a.m. 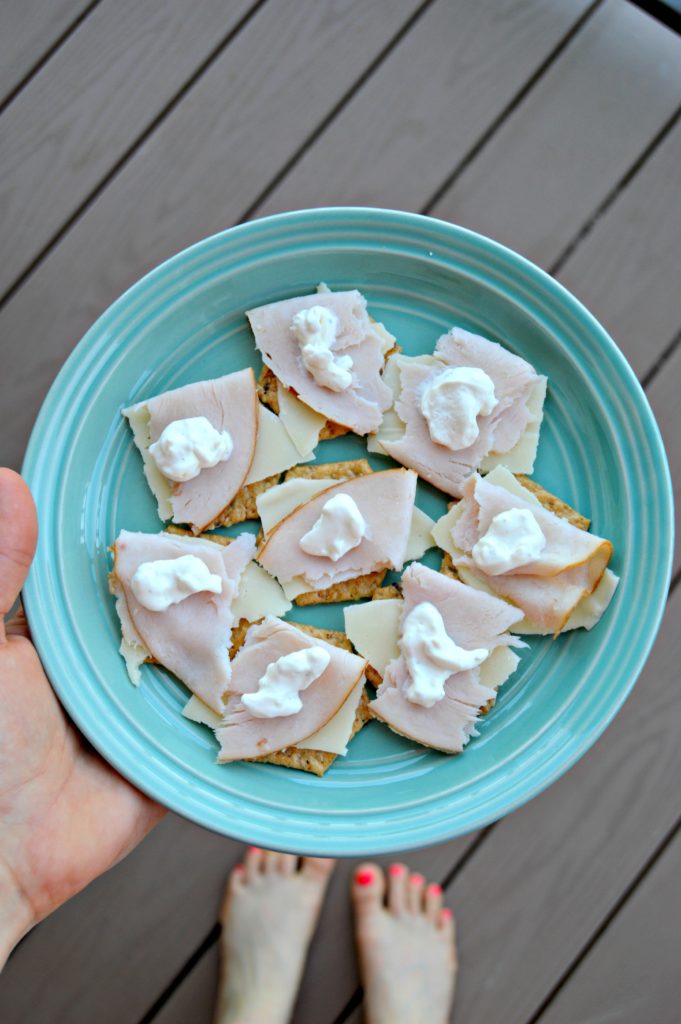 Since I ate breakfast so early, breakfast #2 had to happen to keep me going until lunch.  This is a totally random combination, but it was actually the first “real food” that I craved once my nausea started improving.  We are talking gluten-free crackers topped with organic provolone cheese, deli turkey, and french onion dip.  The french onion dip is what really did it for me! 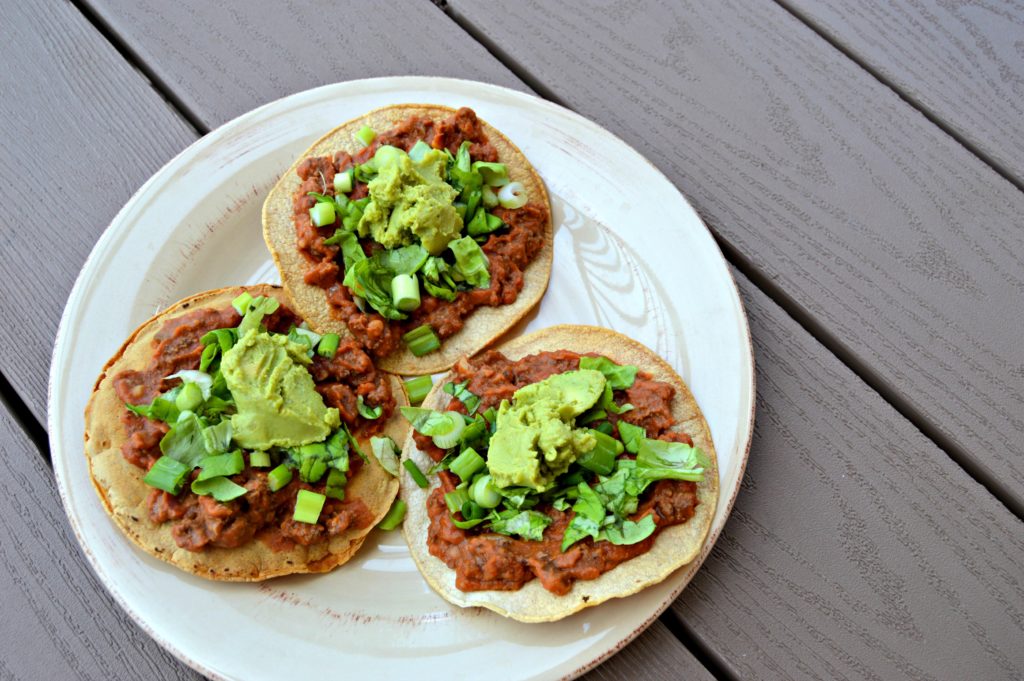 On this day, I ate a later lunch around 1:30.  This was probably the first “semi-healthy” meal that sounded good to me.  I made mini taco pizzas with white corn tortillas, a grass-fed beef/refried bean/salsa/pizza sauce combo, lettuce, green onions, and guacamole.  It definitely hit the spot. 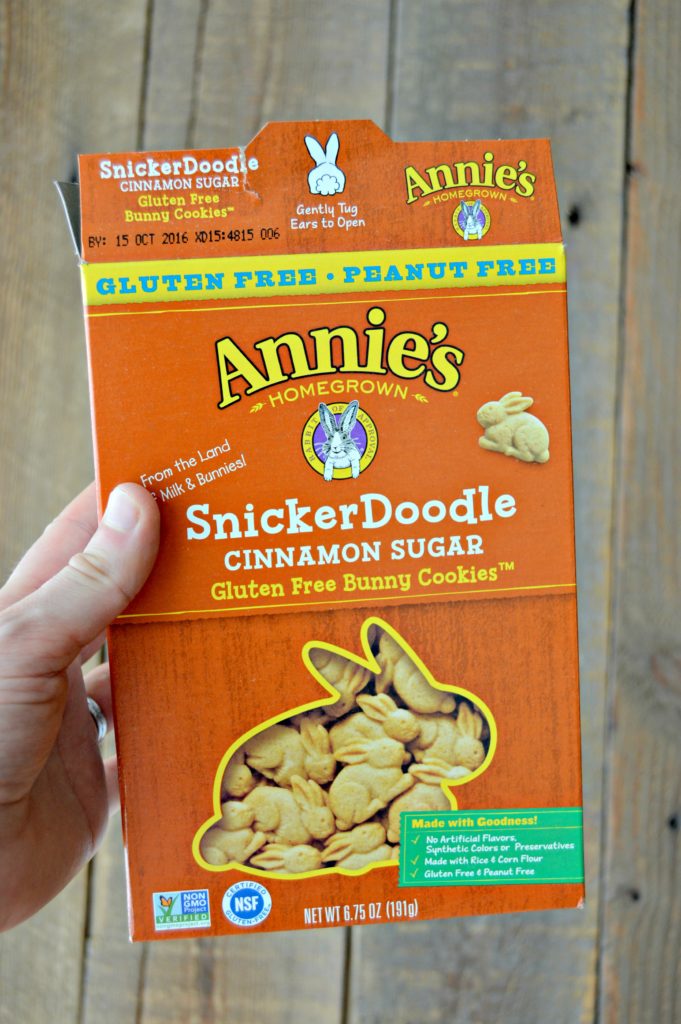 Since I have started having an appetite again, I think my body has been trying to make up for my non-food days because I have been extra hungry.  This has meant quite a bit of snacking.  One of my favorites has been these SnickerDoodle Annie’s bunnies.  I have also been loving the cocoa and vanilla variety, too! 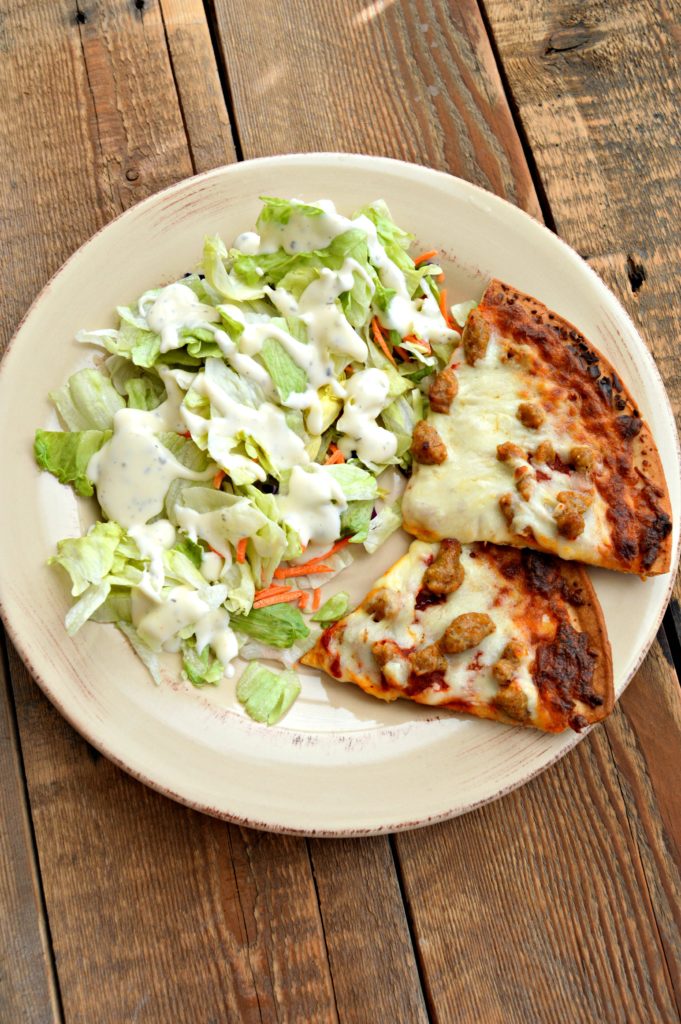 I was so excited that my dinner finally included something green.  I balanced out a couple of slices of gluten-free sausage pizza with a salad.  My salad was dressed with ranch dressing from Briannas (which I kind of love). 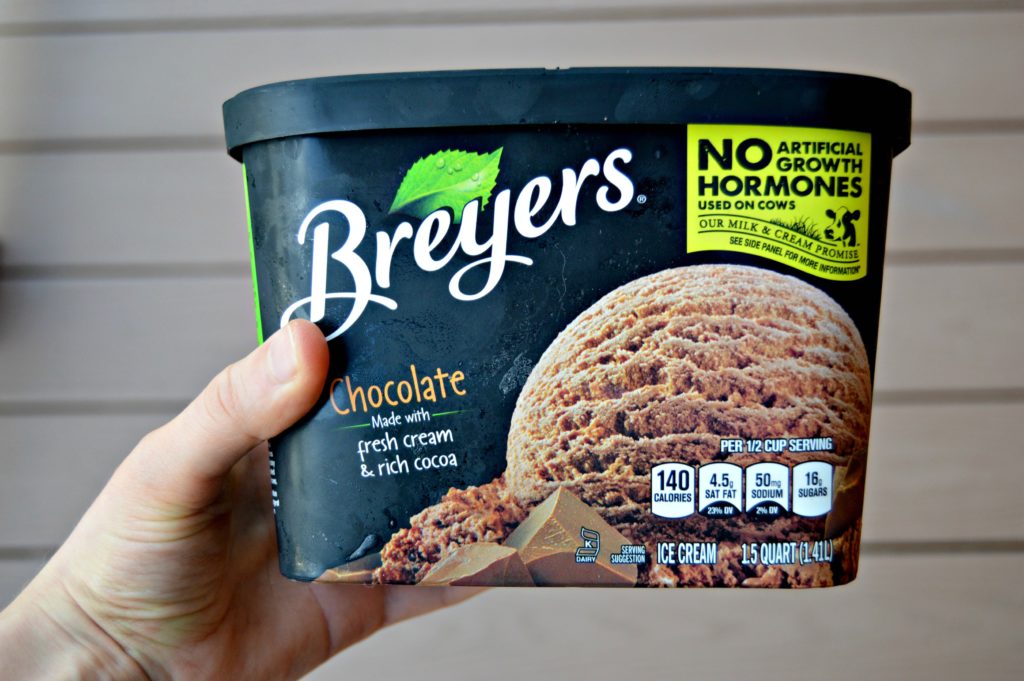 And since ice cream is essentially a requirement when you’re sick, I finished out my night with a bowl of chocolate ice cream that I also topped with some M&M’s.  It was pretty great.

A day of not perfect eats, and that’s a-okay!