It’s Wednesday!  Who is excited?  I know, I know… it’s not Friday, Saturday, or Sunday.  But, it is also not Monday or Tuesday, so that is something to be happy about.  Another thing to be happy about is the topic of food.  Food and nutrition talk both make me happy and could literally take up hours of my day and I would never get bored.  I guess that is what happens when you are a self-proclaimed foodie and have a passion for all things health and nutrition related.

So, without further ado, let’s get to the food!  I had originally intended on featuring my eats from last Wednesday (so that it would actually be What I Ate Wednesday), but I forgot to take pictures until about halfway through the day.  Instead, you are getting Thursday’s eats.  Close enough, right?

What I Ate  Thursday 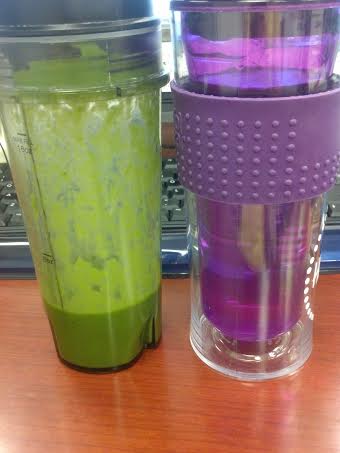 So that forgetfulness from Wednesday apparently carried over into Thursday.  But at least I remembered to take a picture before my green smoothie was completely gone.  This smoothie contained unsweetened vanilla almond milk, french vanilla Vega One, a frozen banana, frozen zucchini slices, a frozen strawberry, fresh kale, and fresh spinach.  It was a delicious combination.  I also downed water alongside it. 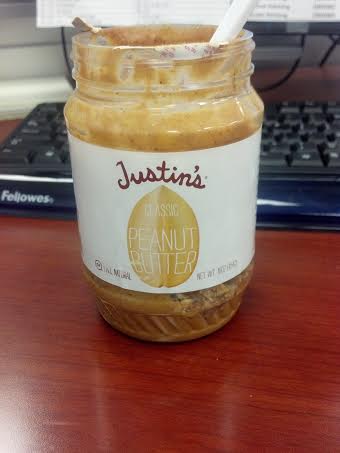 The second part of my breakfast consisted of pumpkin cocoa overnight oats in an almost-empty peanut butter jar and topped with a bit of puffed kamut cereal.  Seriously, is there anything better?  I think not. 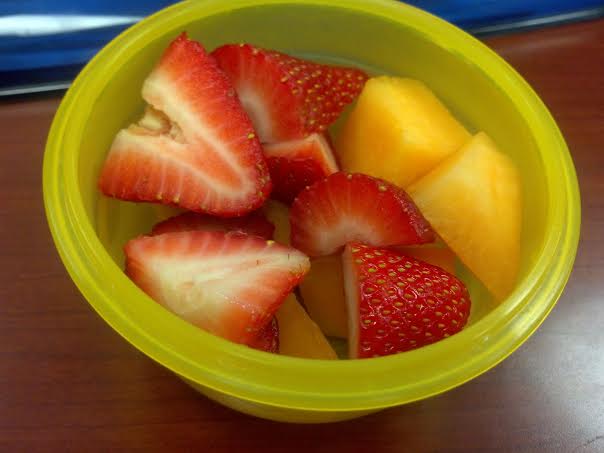 My streak of the banana-free mid-morning snack continued.  Instead, I ate fresh cantaloupe (my first of the year!) and strawberries. 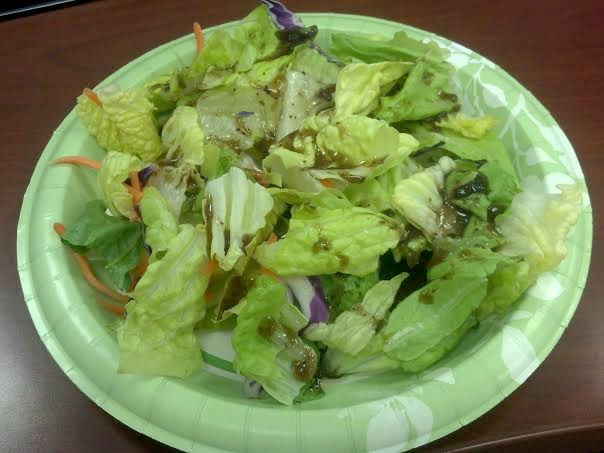 Lunch was a salad with balsamic vinaigrette dressing… 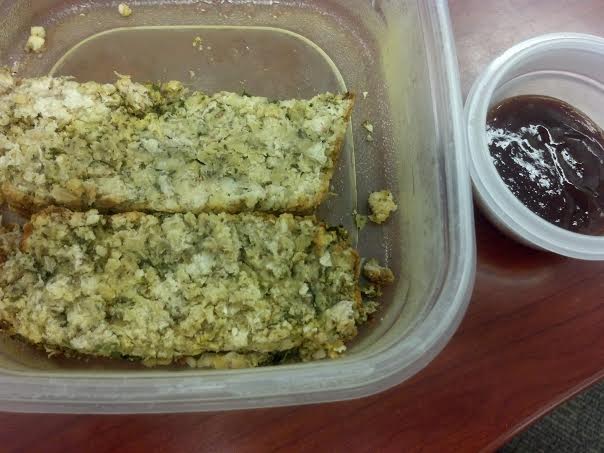 …and leftover Italian White Bean Loaf from the freezer, which I dipped in barbecue sauce (of course). 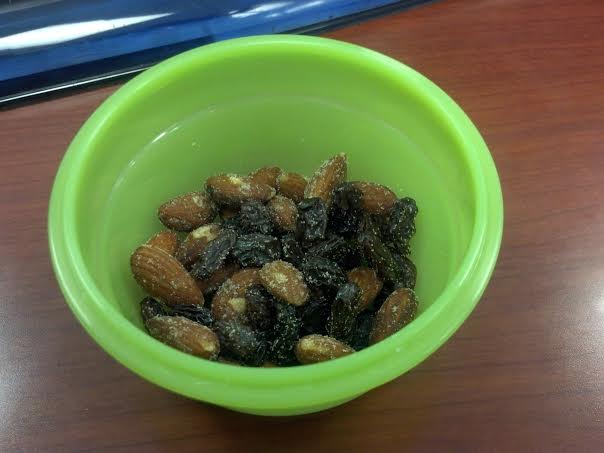 A couple of hours later, I snacked on some Blue Diamond Smokehouse Almonds mixed with raisins. 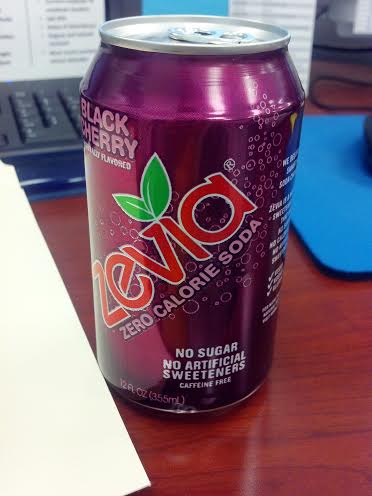 To balance out the smokiness, I drank a black cherry Zevia. 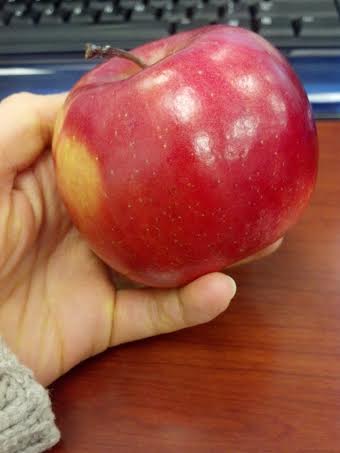 I snacked on an apple right before I left work.  After work I headed to a cooking demonstration at Chef^2 for an Omaha Bloggers event and sampled some delicious foods utilizing olive oils and vinegars. 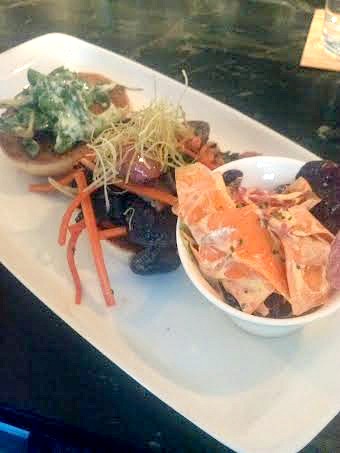 After the event, Erin, Joanna, and I were still hungry so we headed across the street to a fantastic Omaha restaurant: The Grey Plume.  I had heard great things about it and was excited to finally try it.  We sat at the bar and ordered off of the bar menu.  We all ordered the vegetable sandwich and I had a delicious carrot-based salad on the side.  Trust me when I say that this picture does not do it justice.  It was truly fantastic and I ate every single bite. 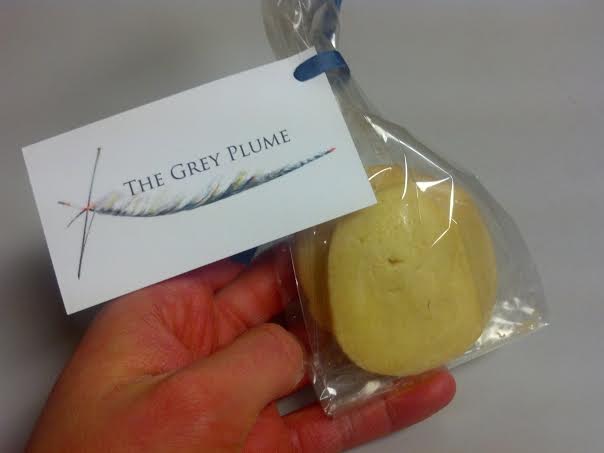 One of the most impressive and cutest things about The Grey Plume is that as you leave the restaurant you are handed a bag of freshly-baked shortbread cookies. 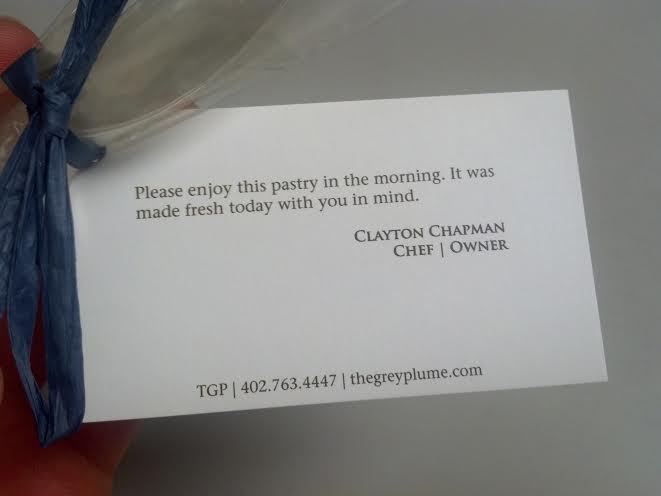 The card on the package states to eat the cookies in the morning.  But let’s be real.  They were definitely eaten as my bedtime snack.  P.S. Google the chef.  Pretty impressive stuff, my friends.  I feel so fortunate to live in a city with so many amazing restaurants (and so many that are vegetarian and vegan-friendly!). 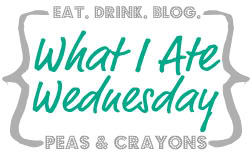 And finally, it is time to announce the winners of the Zevia soda giveaway!  The five individuals winning a free 6-pack are:

Sam, Stefanie, Jordan Williams, Ange, and Jordan.  All of the winners have been contacted.  Congrats!